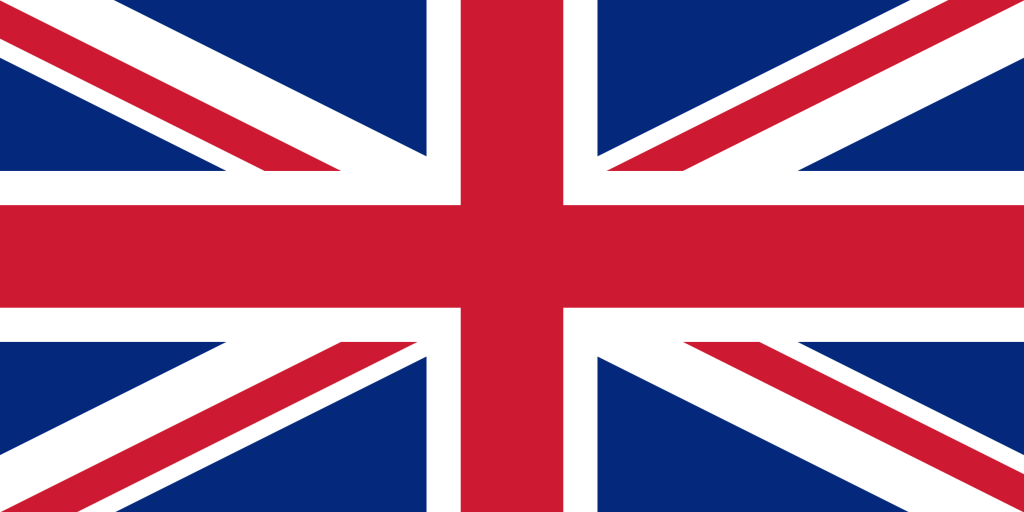 Welcome to this hidden gem of a building at the Zuidas

Listen to a preview of the ThomasTour!

Support the ThomasTour with a small donation!

De Thomas offers an audio tour through its church building, the Thomaskerk on the Zuidas. This individual tour through this architectural highlight leads the visitor past various works of art as well as through the building, which is inspired by Exodus, This is the Biblical story of the Exodus from Egypt from the Old Testament. How has this story been translated into an ecclesiastical design? And what art can be discovered in the building? These stories can be listened to in the ThomasTour, which you can follow for free via your own smartphone or tablet with headset. Available in Dutch and English! The text can also be read in the app. De Thomas, located at the Prinses Irenestraat 36 in Amsterdam, is open daily from 12-5 pm.

The Thomaskerk opens its doors so that everyone can discover this hidden gem of architecture. The building was designed by architect Karel Sijmons and is considered to be the most important Protestant church building after the Second World War. The brutalist interior of the church hall is one of the 100 most beautiful church interiors in the Netherlands. Sijmons designed everything in the church hall itself, including the chairs. And the Thomaskerk has its own indoor theatre: unique for Dutch churches.

With the ThomasTour, the stories of De Thomas are told to the visitor: about architect Sijmons and the works of well-known artists such as Karel Appel, Antonio Saura and André Volten. The church hall itself refers to numerous Biblical symbols and stories. But also the glass appliqué by Saura, which represents the crucifixion, the red candlestick holder by Appel -a real eye-catcher- and the modest but sturdy Easter candle holder by Volten. And don’t forget the sexton’s house. All these stories are covered in the ThomasTour. To be listened to in Dutch and English.

The booklet ‘Machteld’ is also available in De Thomas. This was compiled by Babette Cremer-Sijmons with letters that were exchanged between architect Sijmons and his wife and Karel Appel, all about the well-being of Machteld, Appel’s muse.

All these stories are covered in the ThomasTour. The Dutch text was recorded by Tjitske Volkerink, radio presenter, and Rev. Evert Jan de Wijer. The English recording is provided by actress Helen Randall.

Until 17 October 2021, the artwork Origins by Ivan Cremer can also be found in the church hall of De Thomas. Cremer is the grandson of architect Sijmons. With his art project Ivan  honors the work of his grandfather. In addition to Origins, Choreography of the Origins can also be seen in the church hall. And in front of De Thomas is Dancers from Oblivion, a sculpture by Ivan Cremer that is part of the ARTZUID 2021 art route.

Opening ThomasTour
The Thomaskerk opens its doors daily between 12-17 pm, in accordance with the applicable corona rules. The Tour is available free of charge, a donation is most welcome.

De Thomas is thankful for the financial support from the Themafonds Erfgoedvrijwilligers van het landelijk fonds van het Prins Bernhard Cultuurfonds for this audio tour. In order to offer the ThomasTour for free to a broad audience, we appreciate a donation for the Tour. 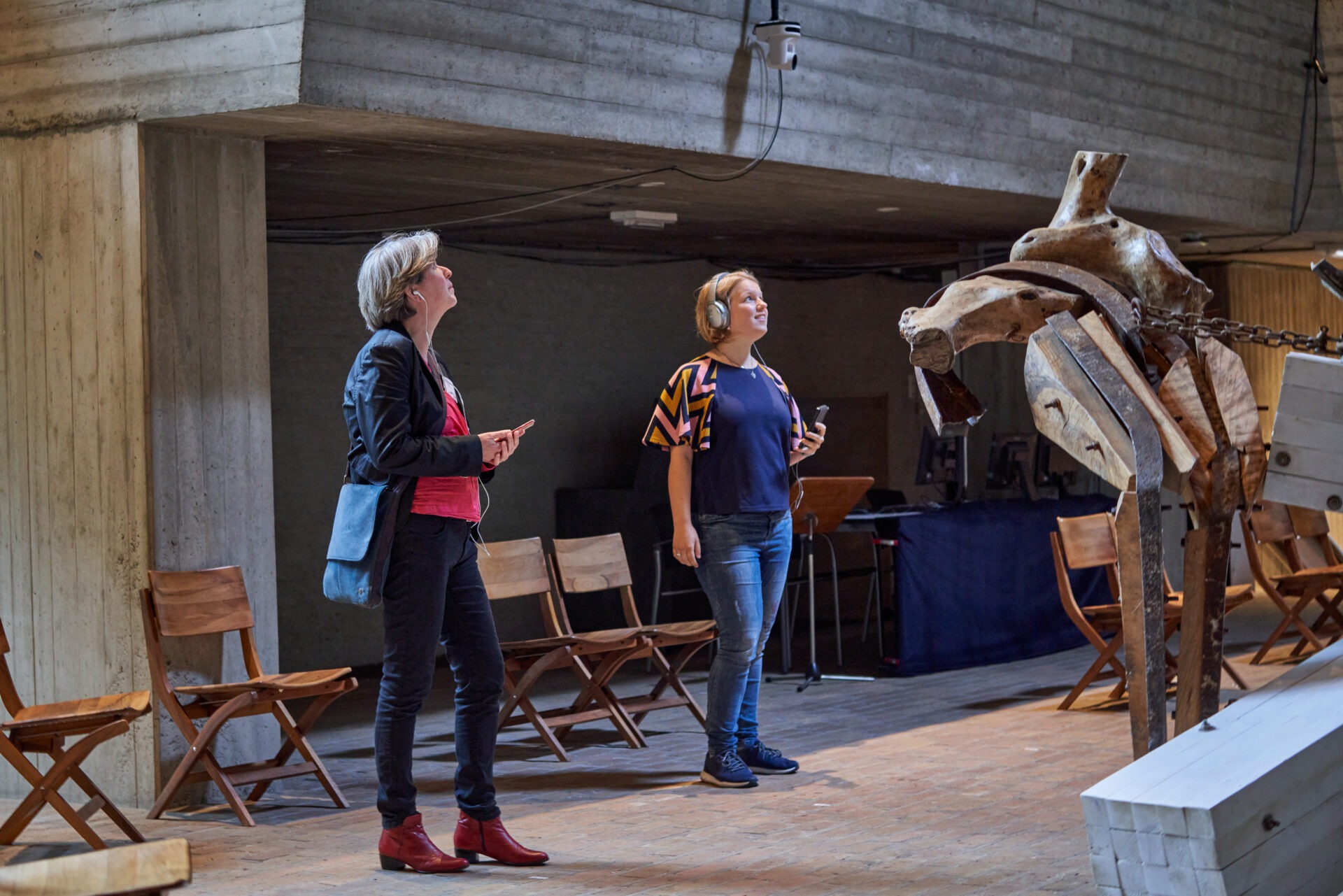